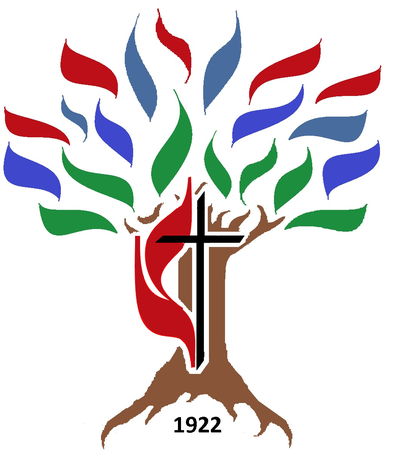 Home
About
Get There
Tickets

On Friday, October 21 SUMC will once again host the Fisk University Choir. This year's concert will be part of the Church's Centennial celebration, which commemorates the founding of the church in 1922. Proceeds from the event will benefit Fisk University.

Dr. Christopher A. Duke is a 1991 Fisk graduate with a Bachelor of Science degree in Music Education. He earned a Master of Science degree in Music Education from Tennessee State University, where he also earned the Doctor of Education degree in School Supervision and Administration of Higher Education. During Dr. Duke’s tenure as Director, the Fisk University Choir has performed throughout the country and in various radio and television appearances. Dr. Duke is also the Director of Campus Services at Fisk, which includes oversight of Housing and Residence Life, Dining Services, the Campus Health Clinic, and the Counseling Center. Dr. Duke is also an Adjunct Professor of Music in the Department.

We hope that you will join us for this special event!

other events by this organization